Netherlands-Polish Chamber of Commerce > Publications > IGCC Survey results: Poland has some issues to work on
news Published on October 25, 2018

IGCC Survey results: Poland has some issues to work on

The source of this article is Link Bulletin Magazine No.63.

According to foreign investors, Poland’s competitive advantage lies in its EU membership, quality of staff, availability of local subcontractors and increasingly better infrastructure. Foreign companies operating in Poland see a decrease in the availability of qualified employees. 90% of investors claim that they would invest in Poland again, however. This percentage is 5.5 percentage points lower than last year. In this year’s European investment attractiveness ranking, Poland is second after Czechia – these are the main results of the 13th edition of the Economic Survey.

The Netherlands-Polish Chamber of Commerce, together with other members of the International Group of Chambers of Commerce and with the German Chamber taking the lead, recently organised its annual survey among foreign investors in Poland.

This 13th edition of the survey was conducted in February and March 2018 and covered 300 foreign capital companies operating in Poland and around 1400 investors in more than a dozen other European countries, giving a total number of approximately 1700 respondents. The survey was based on a total of 21 investment attractiveness factors. Like last year, EU membership and employee qualifications were the highestrated factors according to foreign companies operating in Poland. The adequacy of higher education was ranked third, and employee productivity and motivation came fourth. The quality and availability of local subcontractors and the quality of infrastructure were also seen by investors as being among Poland’s competitive advantages.

The conditions for research and development, access to state and EU funding, and labour costs (all of which scored around 3 out of a possible 5 points) were placed in the middle part of the ranking.

However, the companies indicated a decrease in the availability of qualified employees (5 points down in the attractiveness factors ranking) and pressure on remuneration. The respondents, on average, predict a 6.2% growth in salaries in 2018.

The evaluation of the adequacy of vocational training has a better ranking this year (up by 6 positions, to 2.88 points out of a possible 5), as well as the flexibility of working hours (up by 4 positions, to 2.84 points).

Just like in 2016 and 2017, the lowest-scoring factors in 2018 are the political and social stability as well as the predictability of economic policies in Poland. Both of them scored approximately 2.4 points out of a possible 5.

The vast majority of respondents in the 2018 Economic Survey see the current condition of the Polish economy in a positive light.

The entrepreneurs surveyed this year have an optimistic view of their company’s situation, with 64.3% claiming it to be good, and 32.5 % seeing it as satisfactory.

For the 300 foreign companies operating in Poland that participated in this year’s survey, Poland is one of the regional leaders in Central and Eastern Europe when it comes to investment attractiveness. According to the 1700 entrepreneurs from 20 other European countries that took part in the survey, Poland lies in second place, behind Czechia, which has been the case for the last three years since 2016.

Estonia is up to third place (from fourth last year), ahead of Slovakia (third last year). The differences between the countries in terms of the number of points are tiny, just fractions of a point. In 2018, Czechia scored 4.11 out of a possible 6 points, Poland scored 3.99 points, Estonia 3.98 points, and Slovakia almost 3.98 points (slightly less than Estonia). 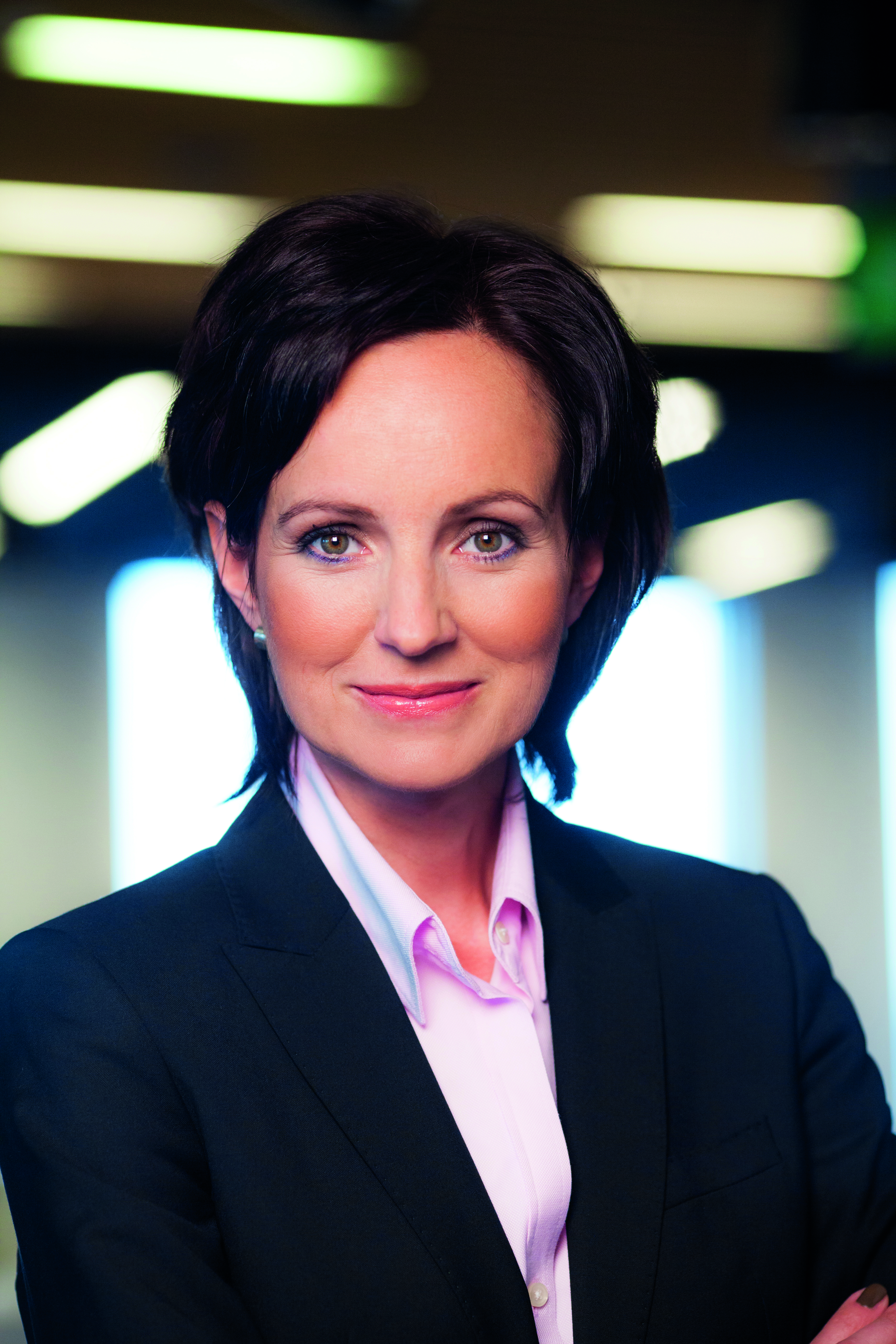 “The impact of sustainability is getting bigger and bigger” 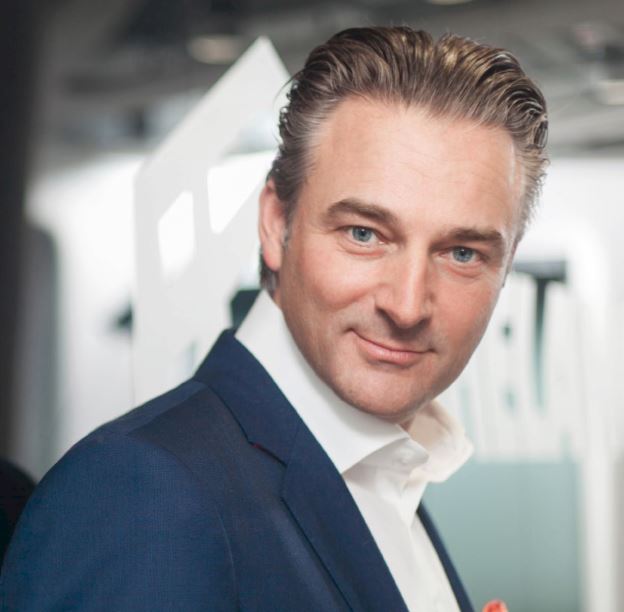 Brexit is working out well for our sector